26 January - Australia Day for some and Survival Day for others however it is a national day providing an opportunity to acknowledge and learn about our nation's past.

13 February - Anniversary of Apology delivered by the Prime Minister in 2008, for the laws and policies of successive parliaments and governments that inflicted grief, suffering and losses on Australia’s First Nations peoples.

15 - 21 March 2022 - Harmony Week starting with the International Day for the Elimination of Racial Discrimination celebrates Australia’s cultural diversity.  A week of solidarity with the peoples struggling against racism and racial discrimination.

26 May - National Sorry Day for the Stolen Generation remembers and acknowledges the mistreatment of Aboriginal and Torres Strait Islander people who were forcibly removed from their families and communities.

27 May to 3 June -National Reconciliation Week for all Australians to learn about our shared histories, cultures, and achievements and to explore how each of us can contribute to achieving reconciliation in Australia.

3 June - Mabo (Native Title) Day is the anniversary of the 1992 Australian High Court Mabo decision leading to to the legal recognition of Aboriginal and Torres Strait Islander peoples as the Traditional Owners and Custodians of lands.

First week of July  - NAIDOC Week is a celebration of the history, cultures and achievements of Aboriginal and Torres Strait Islander peoples.

We need to move beyond just acknowledgement, good intentions, empty words and promises, and hollow commitments. Enough is enough. 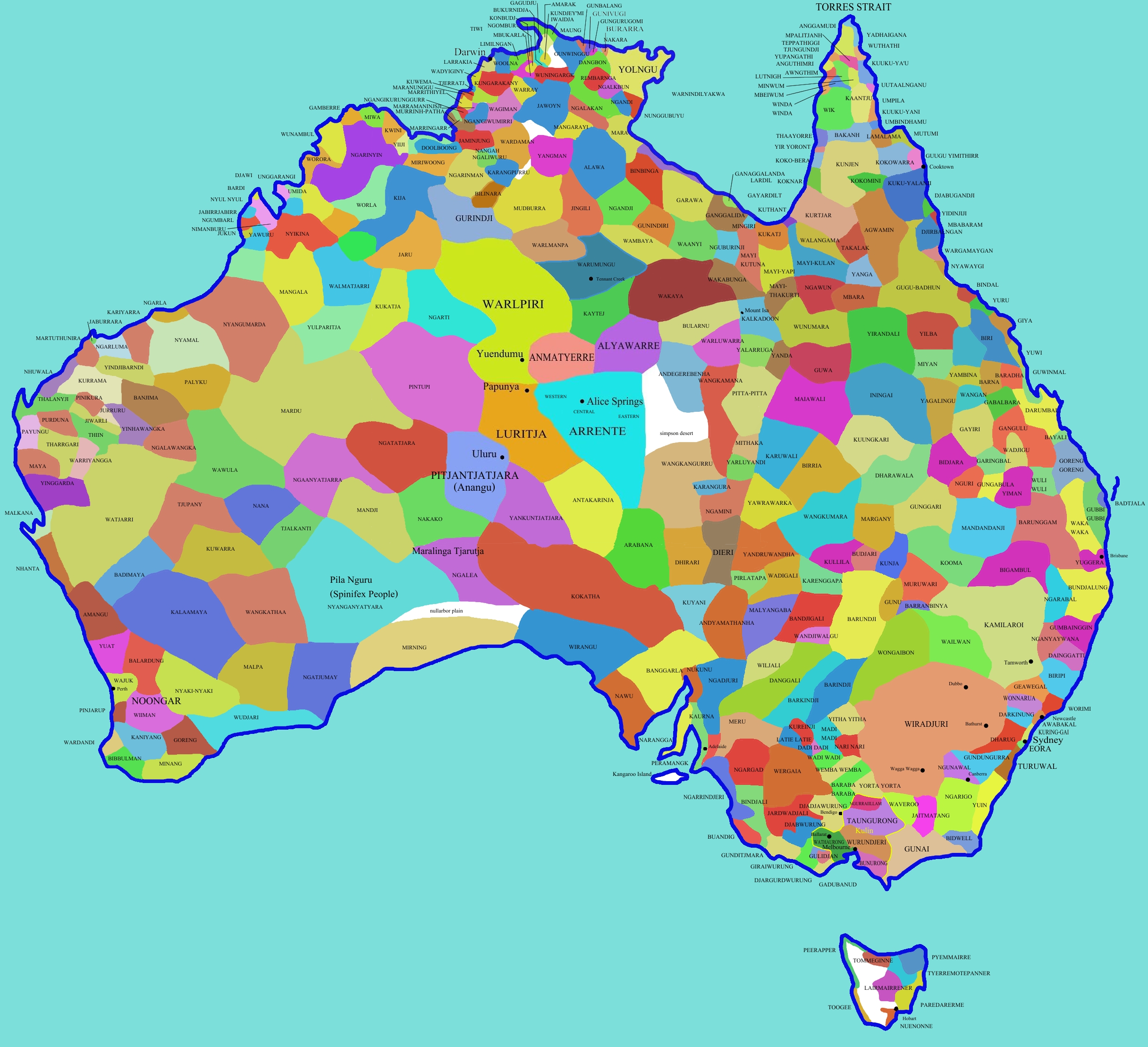